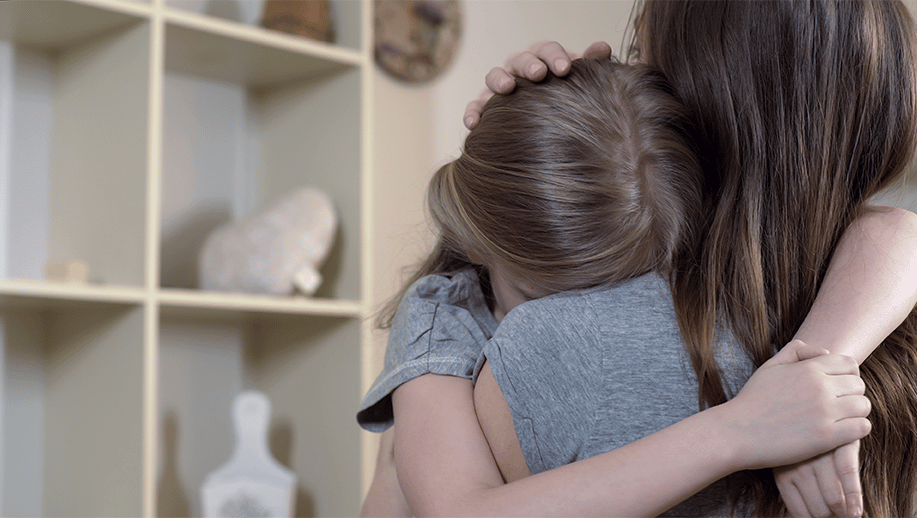 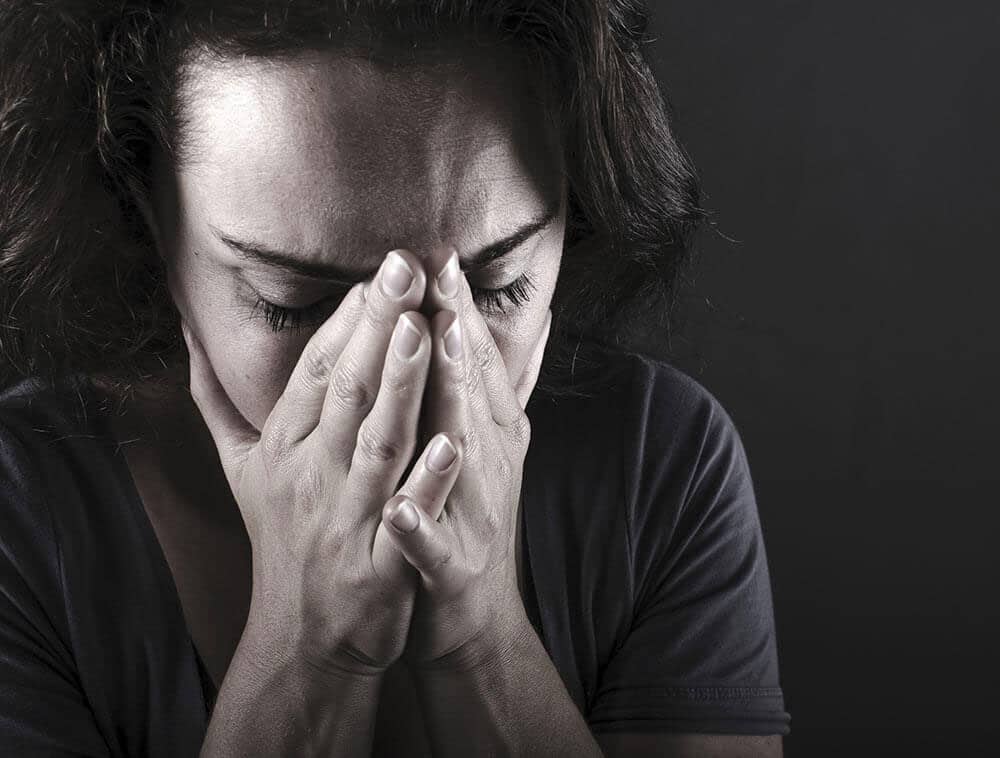 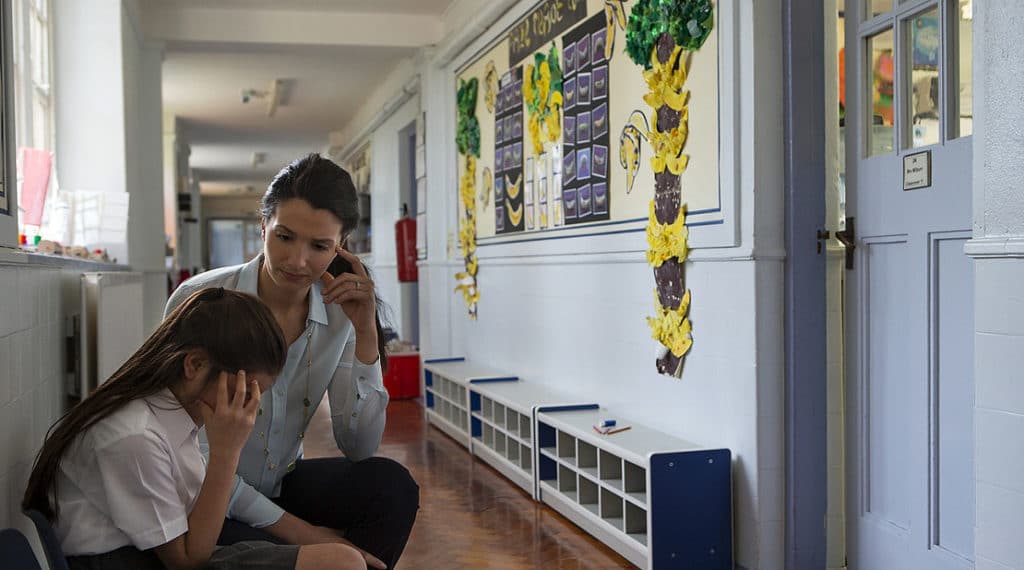 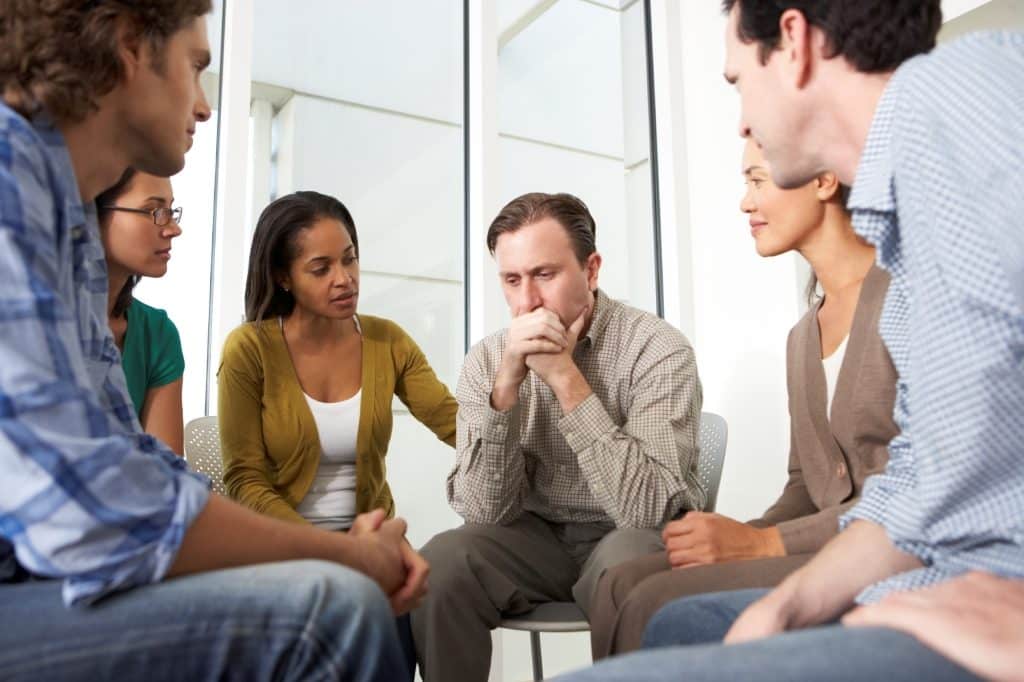 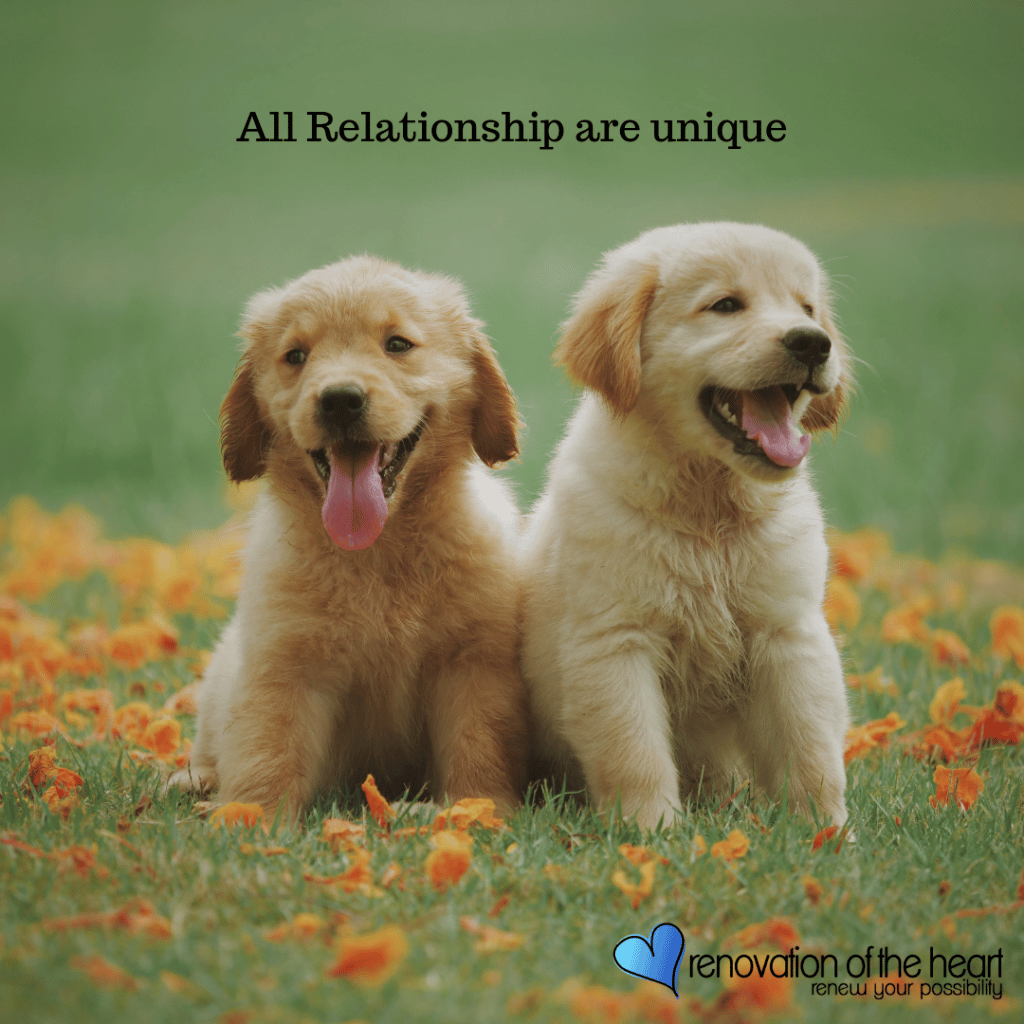 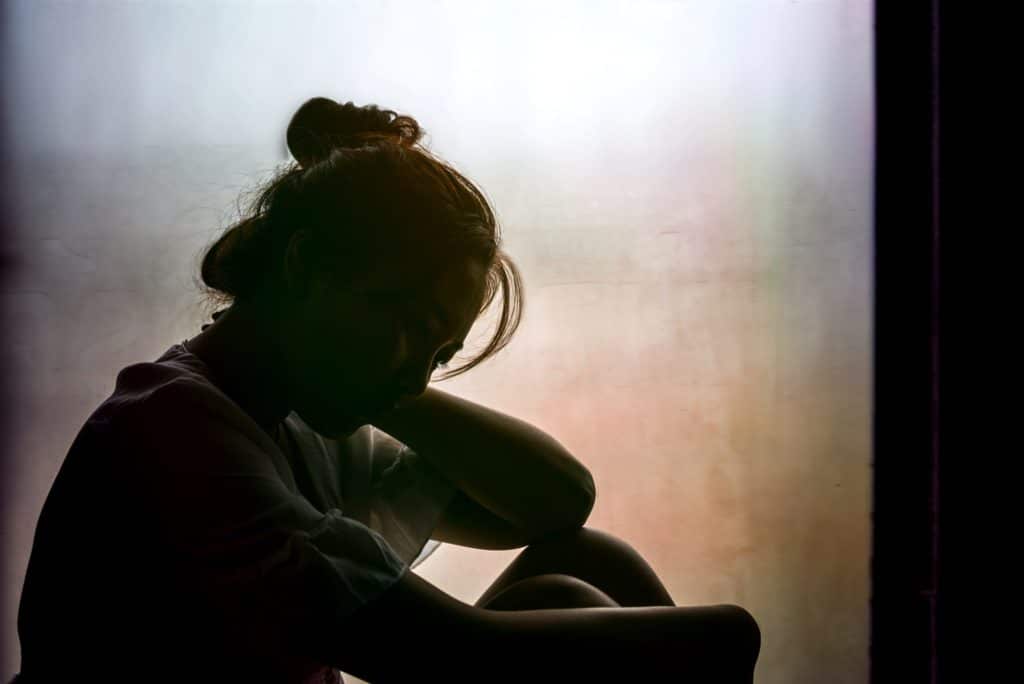 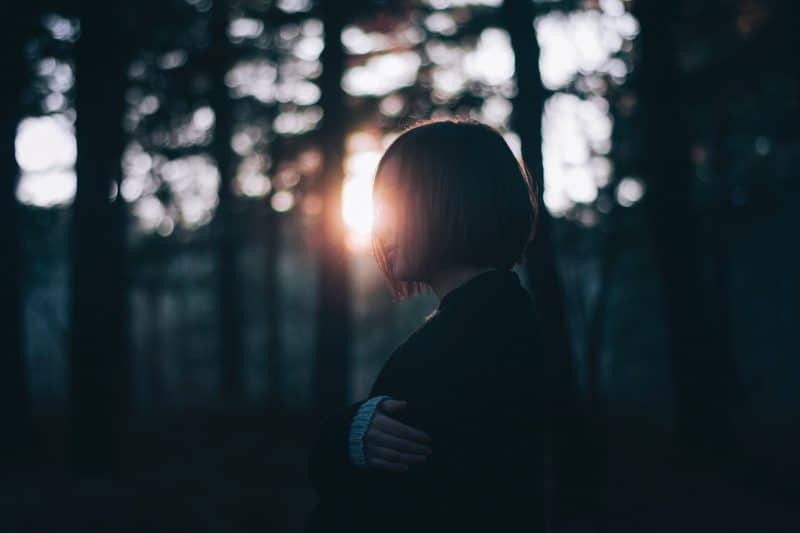 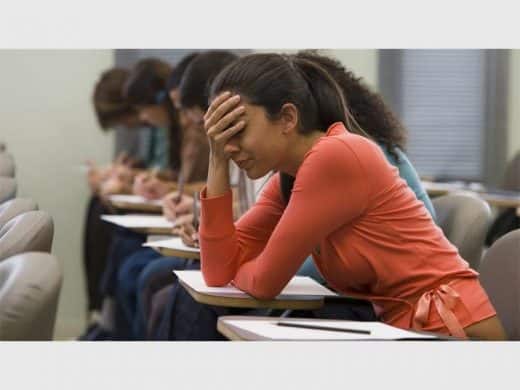 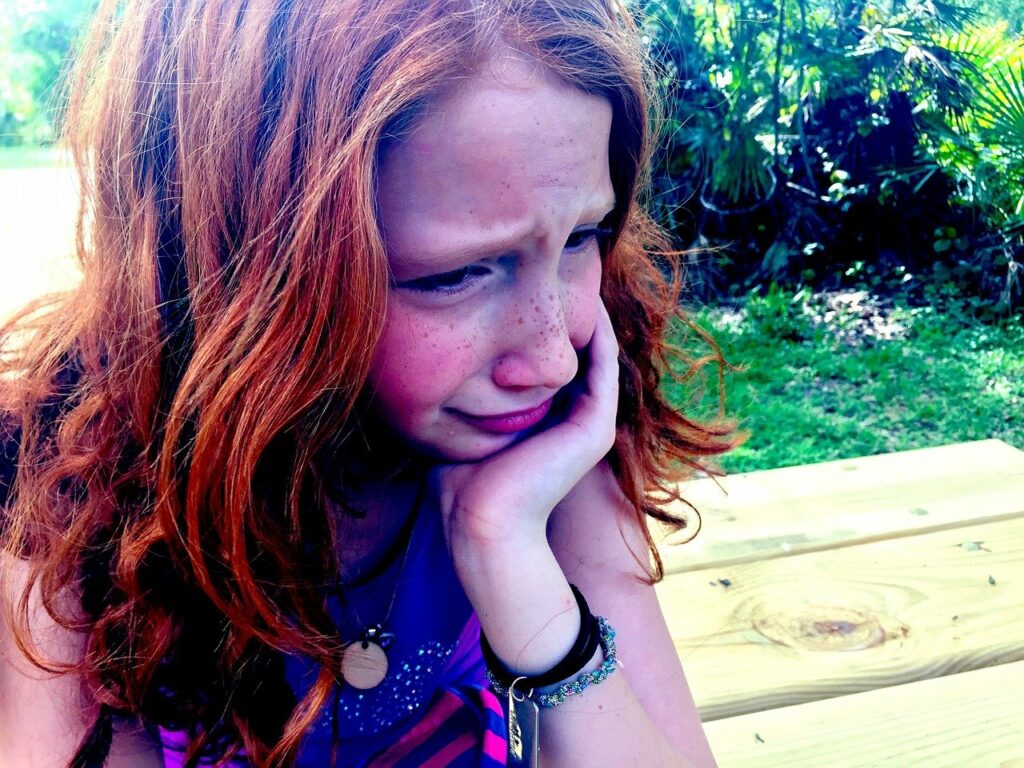 “Monkey See, Monkey Do” Grief support for kids . . Would you like to support your kids with loss and grief?  Below is the beginning of the story from “When Children Grieve”  that may resonate with you.  My intention is to open the door of awareness that there is help and support for you and […]